With that in mind, after my Buff Blokes tournaments on Twitter earlier in the year, I felt it was my duty to the people to carry on the tradition of the Burgess’ Buff Blokes blog post to round the year off!

If you’re unfamiliar with this (where have you been?!), then let me explain the rules:

2. In order to be featured they have to have done something during the year.

3. Only 3 men from my previous years list can make it into this one!

Now that we’re all on the same page, let’s get going with my #BurgessBuffBlokes2020

WARNING: Please make sure you’re seated and have a drink handy. 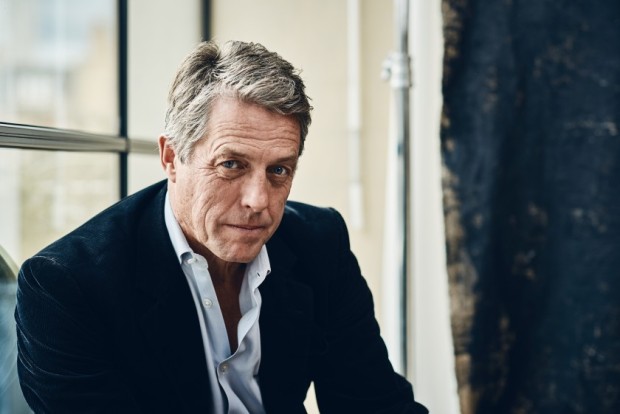 Am I the only one who finds Hugh Grant more attractive now that he’s getting older orrrr? I loved him in The Undoing and if you haven’t watched it yet, I’d definitely recommend. 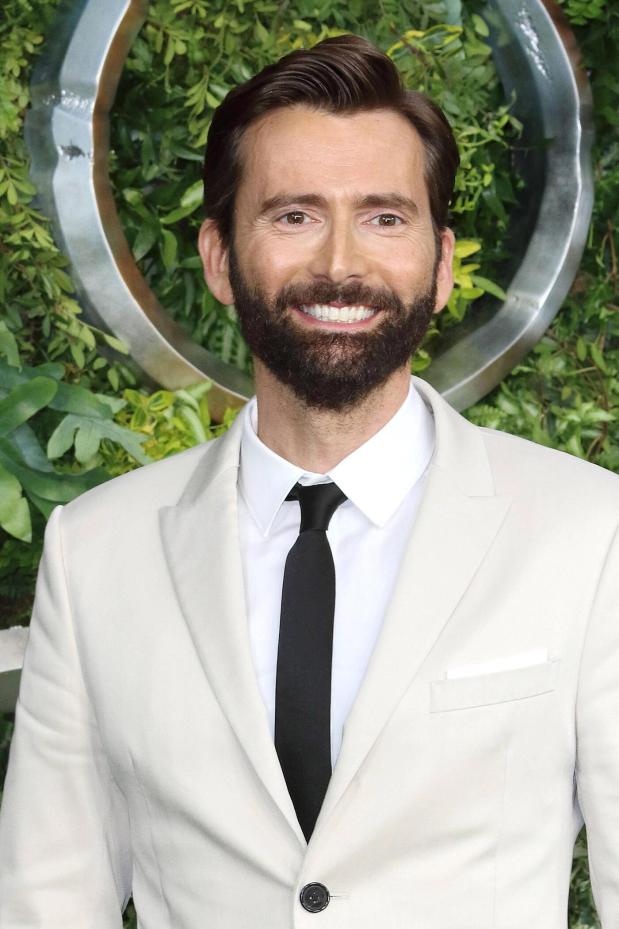 I think I actually fancy David Tennant’s voice more than I fancy him. Is that weird? Anyway, I could literally listen to him read the phone book to me and never get bored. Bloody lovely.

If you watched Emily In Paris on Netflix this year then I’m sure you’ll agree with my choice here. Oui oui, il est magnifique (or something like that). 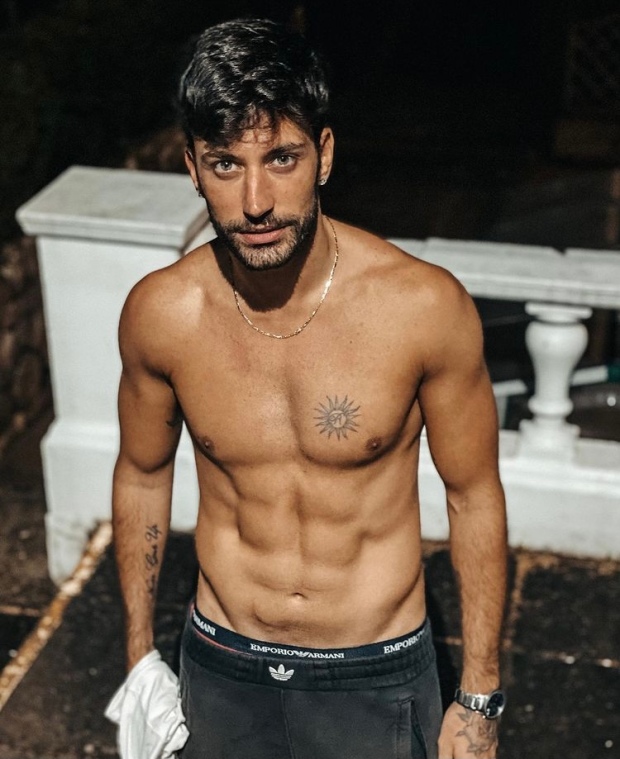 You’re absolutely lying if you say you watched Strictly this year and didn’t wish to be Ranvir wrapping your arms around Giovanni. Mamma Mia, goodness ME. 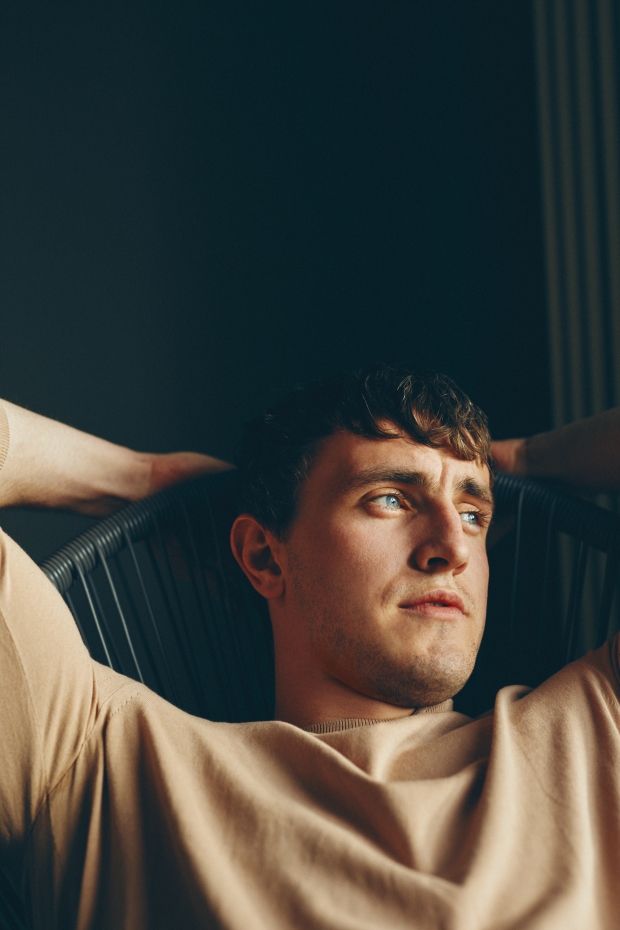 Right don’t shout at iz because I didn’t actually watch Normal People HOWEVER I very much enjoyed people sharing Paul Mescal’s face all over my socials this year. Might have to give it a go…

You should all know by now that I love the wrestling and one of my favourite things about that is Drew McIntyre, his giant thighs and all his hair. BAAAAABE. 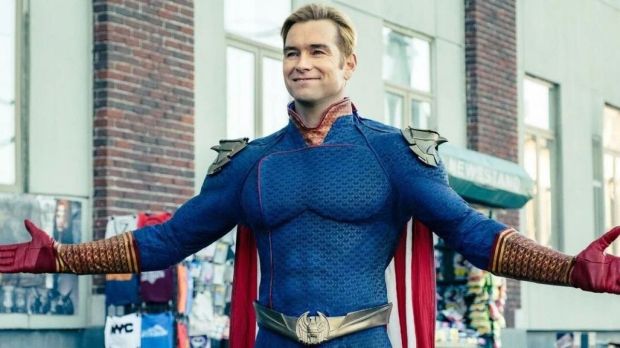 I’m still not sure if it’s ok that I fancy Antony Starr because I mainly fancy him as Homelander in The Boys. That’s…that’s not alright, is it?

Hurts coming back with a new album this year was absolutely joyous, as was Theo Hutchcraft and his new barnet. Voice of an angel, face of a God. 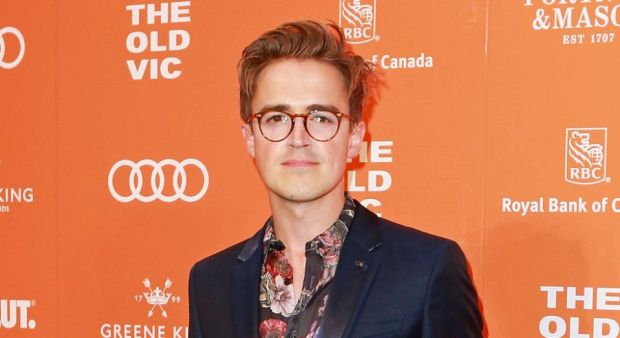 From Hurts to McFly- my music taste is as varied as my taste in men.

McFly returning this year was incredible news. After being a true Danny/Harry girl throughout my teenage years, never did I think at the age of 27 I’d be Team Tom but it’s 2020 and here we are. There are no surprises this year.

A fall from the number 1 spot of last years list but still remaining in the top 25. Keanu is so handsome and was hilarious in the new Bill and Ted film this year!

I live in a household of people who don’t like Colin Farrell and I think that makes me like him even more. It’s his accent mainly and also his eyebrows…

Well I mean how can ya not have Michael B Jordan in the list? He’s one of THEE most gorgeous men to walk the planet. That smile, those muscles, his LIPS. Swooooooon.

Arr my god right, Adam has made me watch Match of the Day loads and I can’t even complain because whenever Son comes on I’m glued to the telly. Not necessarily because he’s a class player (which he obvs is) but because he’s got the HAPPIEST FACE I’VE EVER SEEN! Like I can’t not smile when I see him. He’s just lovely and happy and I love him. 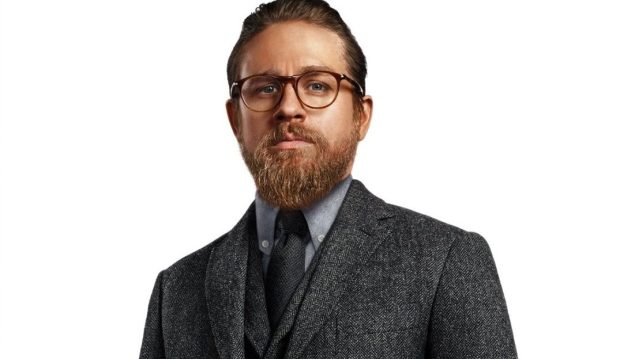 It would be rude not to include geordie boy Charlie in this list after his incredible performance in The Gentleman. He’s got a proper cheeky face and looked bloody gorgeous with his slicked back hair and suits on. Also let’s never forget – Jax Teller.

Hahahahahaha did you really think he wasn’t gonna make it into this list?
HE WILL FOREVER APPEAR IN THIS LIST.

Thank you, that is all x 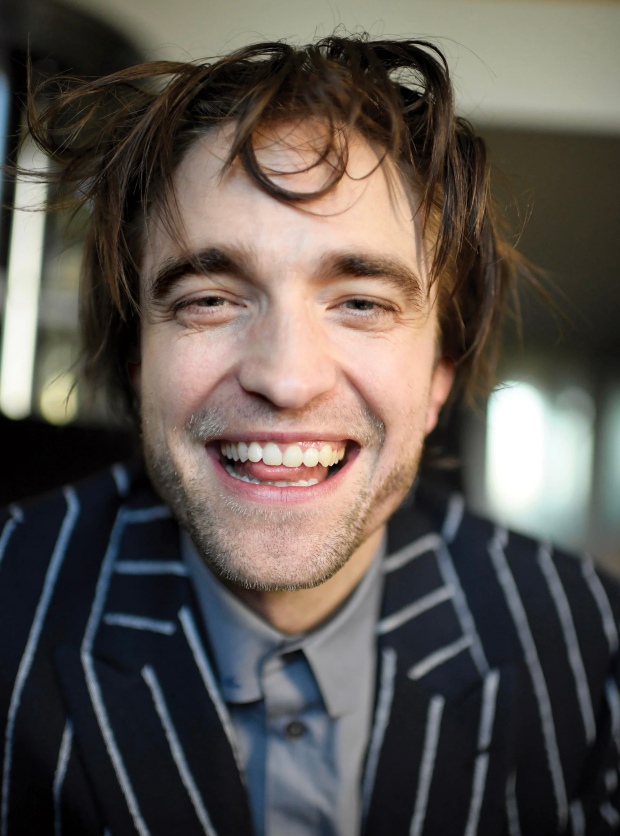 I had about as much clue what was happening in Tenet this year as R-Pattz did. What I can tell you though is that the years have been kind to him, he’s got that smouldery, sexy look going on more than ever and I can’t wait to see him as Batman.

Apparently I just deffo love a Scotsman? How could ya NOT love Mr Compston though? He always looks kinda angry and I really like that. I’ve never watched Line of Duty though, do I need to? 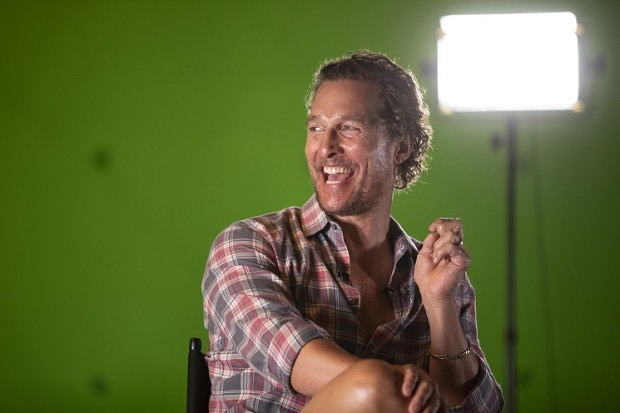 *does Wolf of Wall Street chant*

Matthew McConoughey-heyyyy! I’m not even sure what it is about him because he actually just looks like he could be one of your mates Dads, but he’s an absolute dreamboat isn’t he?

I SEE US IN BLACK AND WHITE
CRYSTAL CLEAR ON A STAR LIT NIGHT
IN ALL YOUR GORGEOUS COLOURS
I PROMISE THAT I’LL LOVE YOU FOR THE REST OF MY LIFE.

WE WANT THE SMOKE!

Montez Ford is such a talented wrestler and when he does his flying frog jump thingys I’m like whaaaaaaat!!! He’s mesmerising to watch and is GOD DAMN GORGEOUS!!!

Chace Crawford is an absolute heartthrob and I feel like I could go swimming in his eyes they’re so big and blue and beautiful, just like the ocean *goes into a dream state*

Also I’ve just made Adam watch Gossip Girl this year and fallen in love with Nate Archibald aaaaaall over again. A nice boy. 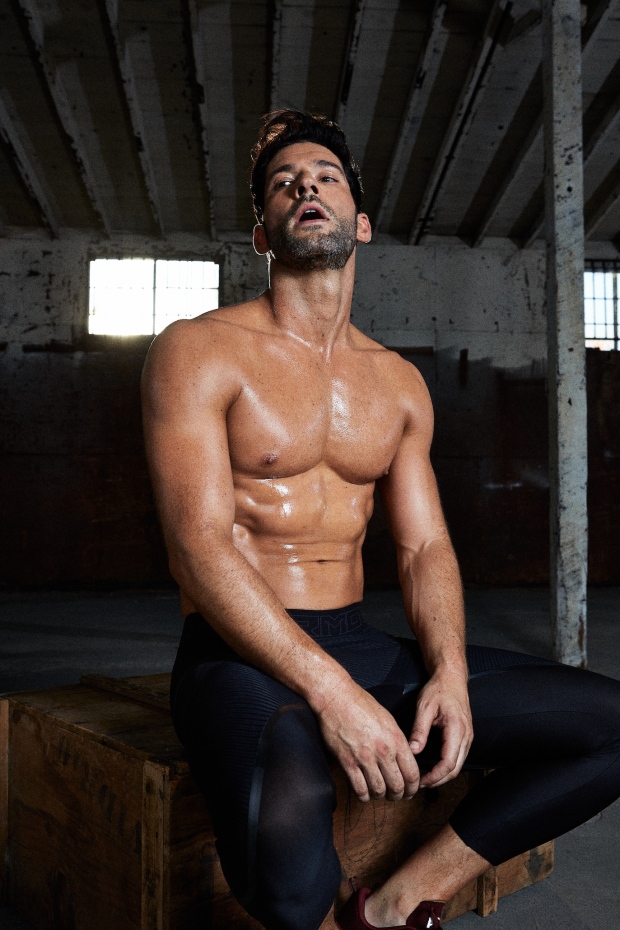 HELLO TOM ELLIS, WHERE HAVE YOU BEEN ALL MY LIFE?! Heart eyes emoji x1000!!

I just want to run my hands through his hair, tickle his chin, stare into his eyes and have him sing me to sleep every night.

And in at number one… Pedro Pascal!!!

The Mandalorian is one of the greatest tv shows I’ve ever seen in my life and he plays a phenomenal part. Another one whose voice I’m obsessed with, then when he removes his helmet… HELLO!

A perfect man and a worthy number one for this years list.

Thanks for taking the time to read. Here’s to another year of magnificent men x