So it’s that time of year where everyone reflects on their favourite films, favourite albums and, in my case, favourite men of the year. A friend cleverly came up with a fun name for it: #BurgessBuffBlokes2016!

This is, honestly, the most thought I’ve put into anything. I feel like I worked harder on this than I did for my degree. After 5 days thinking it through and numerous arguments with myself, I finally whittled my long list of 50-odd fellas down to 25…and here they are!

WARNING: You WILL swoon whilst looking through this blog post, so please take precautions in drinking plenty of water, and maybe sitting down in case of fainting. Thank you. 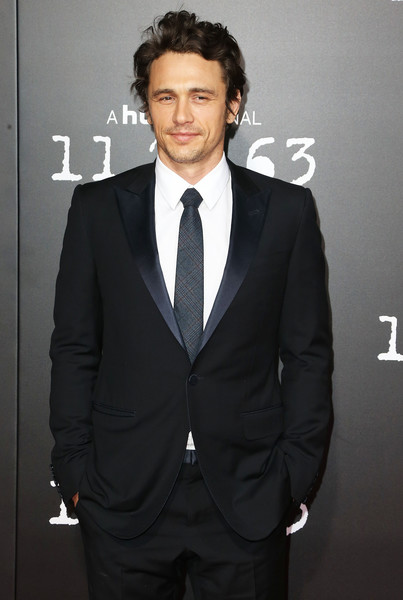 Franco graced our television screens this year in the Stephen King-based mini-series 11.22.63 and my goodness, he was a RIGHT dapper Dan! We can all look forward to seeing him tattooed and topless on the BIG screen in his new film Why Him? later this month. 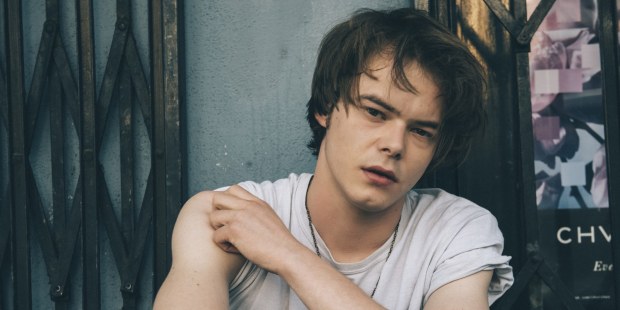 Charlie is deffo a bit of a dark horse in my list but after binge watching Stranger Things and swooning over his mysteriously, sexy character Jonathan Buyers, I couldn’t NOT add him in. Just look at his brooding stare!! 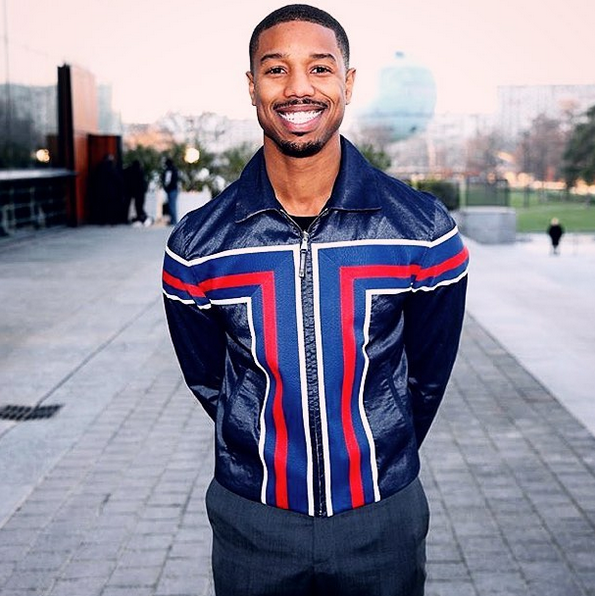 If you saw Creed, you’ll understand. SO. MANY. MUSCLES! Also, tell me you ain’t smiling over his smile. Dare ya. 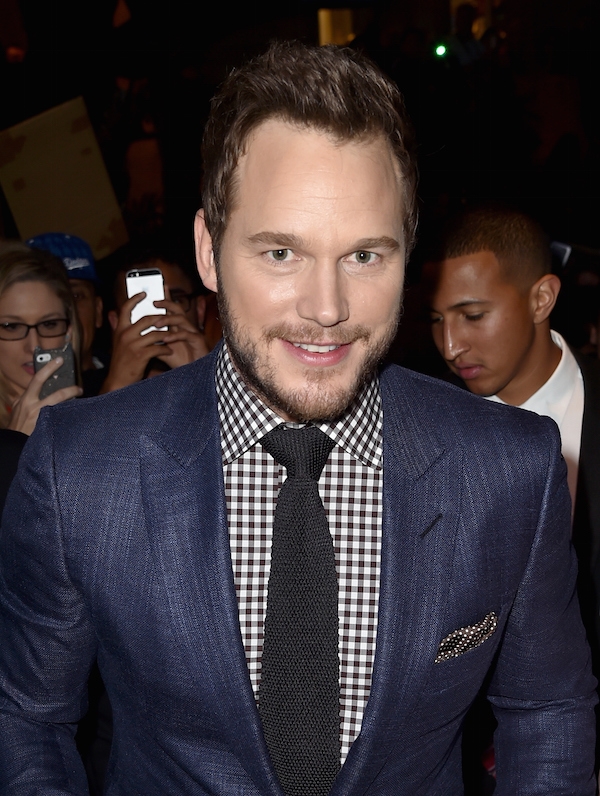 He’s funny, fit and charming. Simple as that! Oh, and LOOK at how suave he is in a suit. 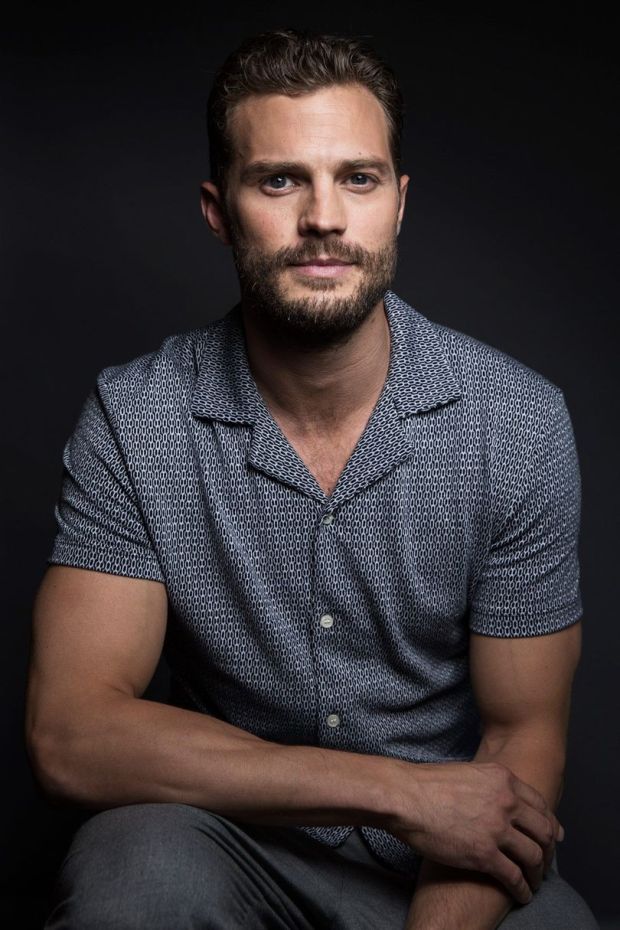 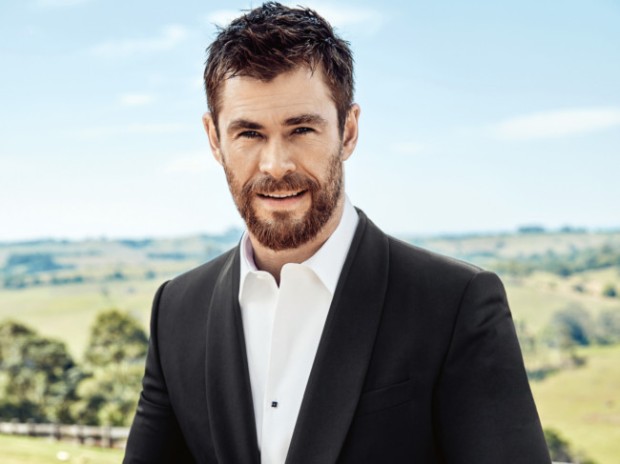 Just look at him. The man is an absolute dreamboat. Is it any wonder he was named GQ Australia Man Of The Year? No. 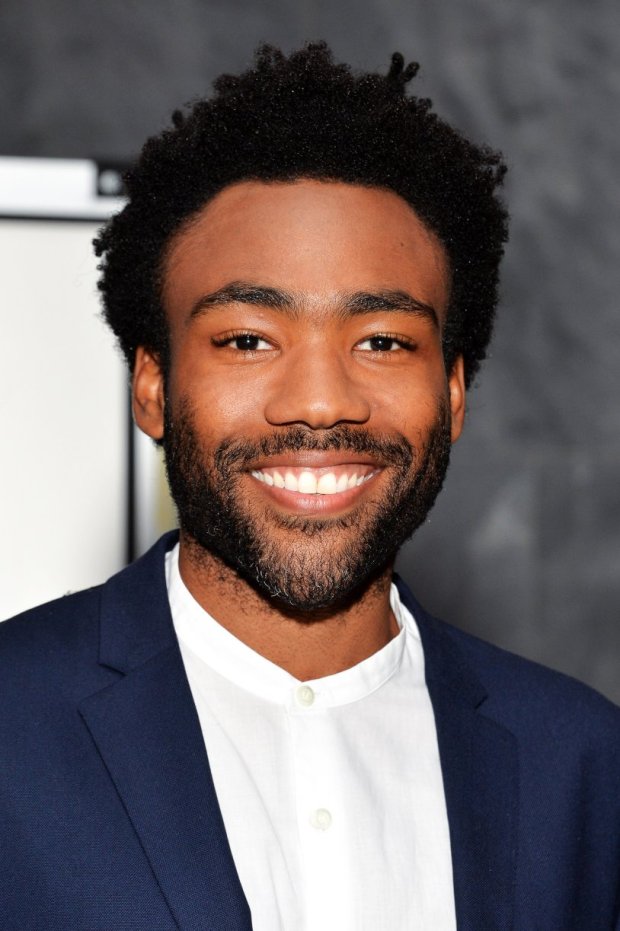 Whether he’s acting or making music, the man is just a little bit of heaven. JUST LOOK AT HIS SMILE! 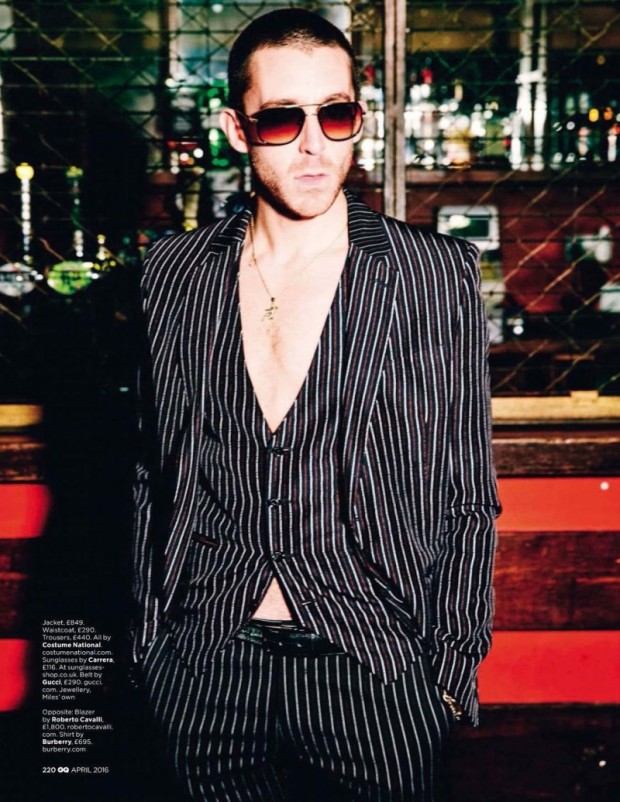 I was so happy that The Last Shadow Puppets returned this year. The swag that Kane emits is incomparable…as are his suits. And yeah I picked him over Turner, what you saying? 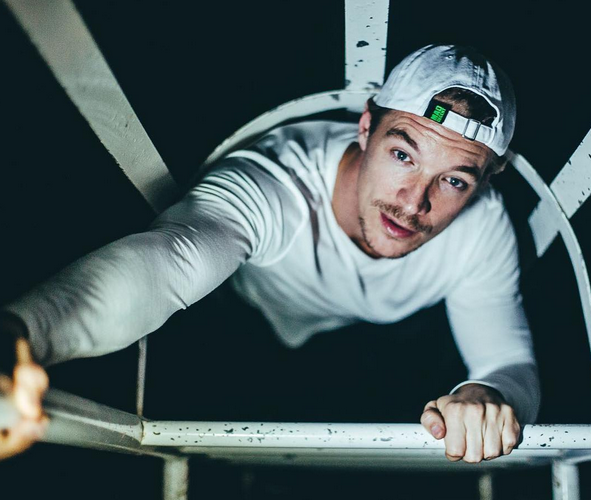 Thomas Wesley Pentz, aka Diplo, is an absolute dreamboat. He’s got gorgeous eyes, that cheeky lil smile, and he’s deffo been lifting. I love him. I once met Joe and cried in his face. I don’t need to explain this one, just watch the DNCE Body Moves video. And check out this previous blog post. 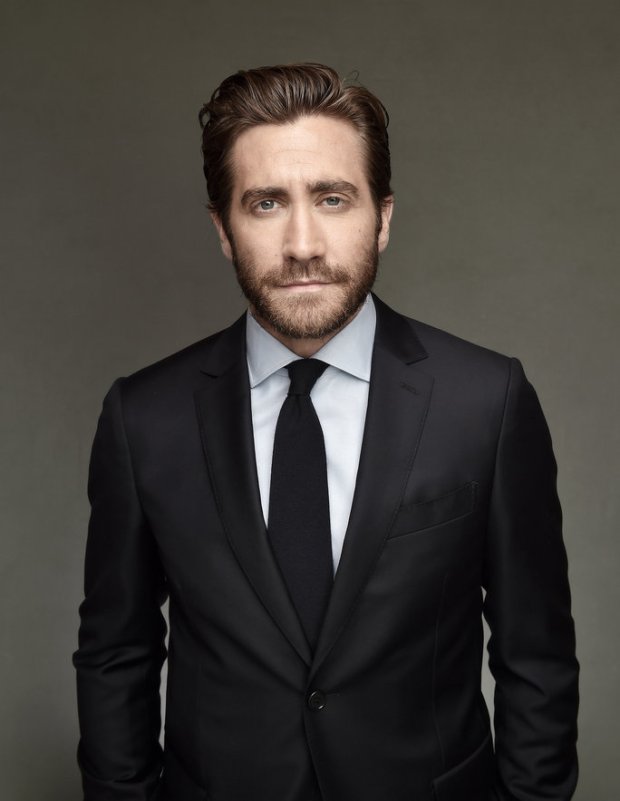 I honestly think wor Jake is one of the most underrated actors of all time. He’s truly superb, and unbelievably GORGEOUS. Nocturnal Animals is one of my favourite films of 2016, maybe even ever. 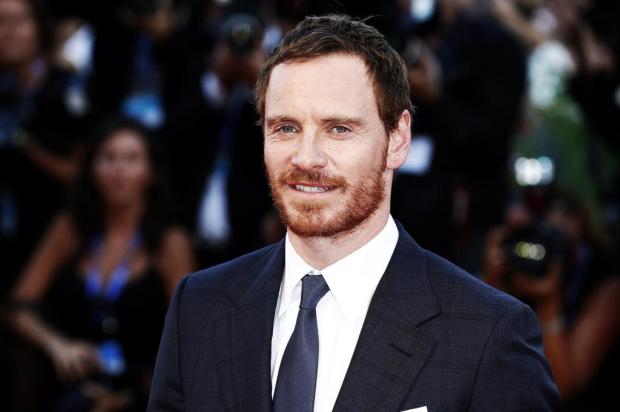 He often has such a serious look on his face that it scares me but also makes me want to fall straight into his arms. Ginger beard also gets 100 thumbs up from me. 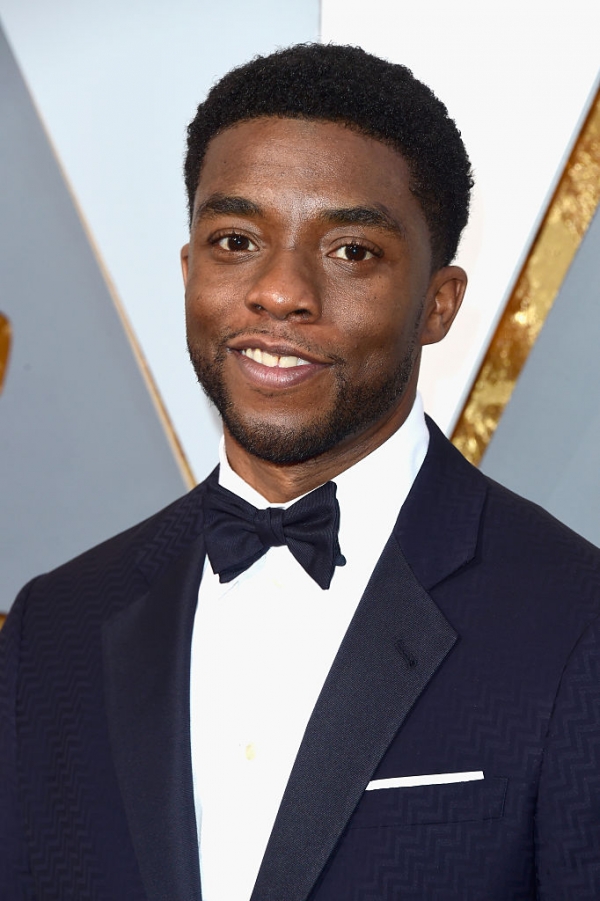 I COULD HONESTLY GET LOST IN THOSE BIG, BEAUTIFUL EYES. 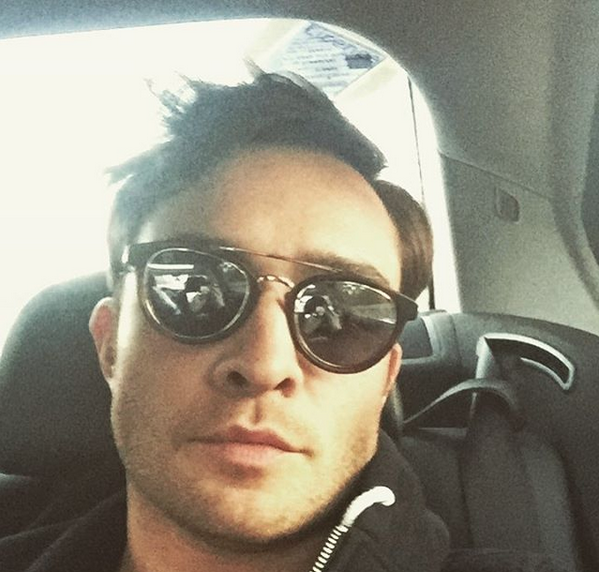 If I celebrated Thanksgiving, I’d be thankful for Ed Westwick…and the selfies that he takes for Insta. We’ll see him on our TV screens next year in White Gold, which will air on BBC Two and I cannot WAIT. 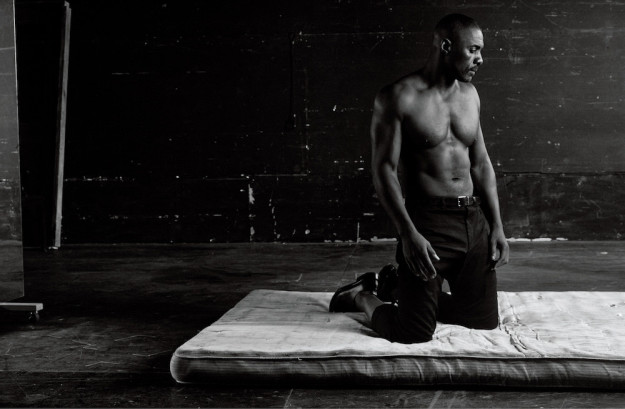 The bloke has been training to be a fighter and is RIPPED, not to mention, has one of the sexiest voices EVER. 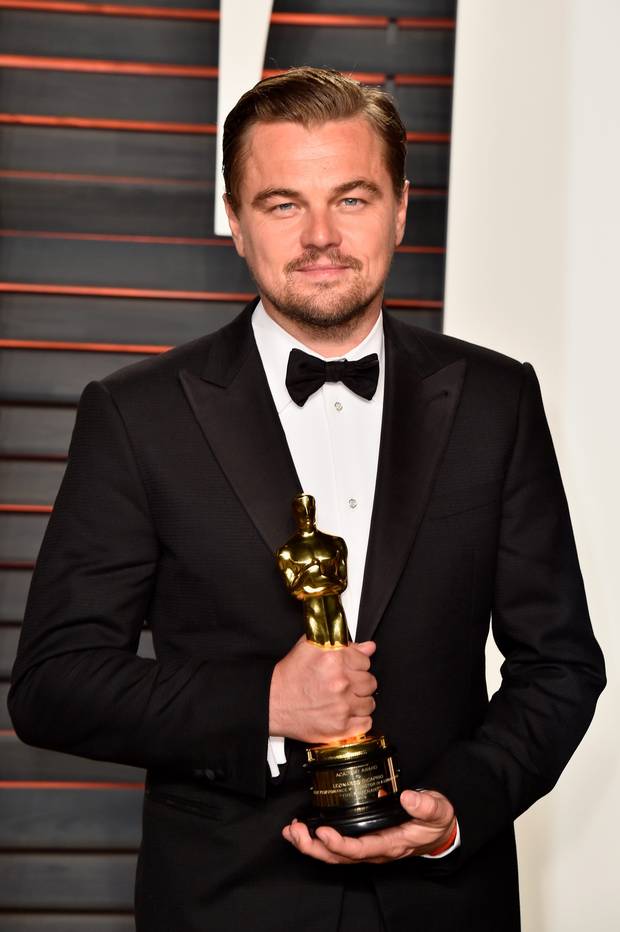 Leo just OOZES sex appeal, AMIRITE? Still also so chuffed for him getting his Oscar. What a babe. 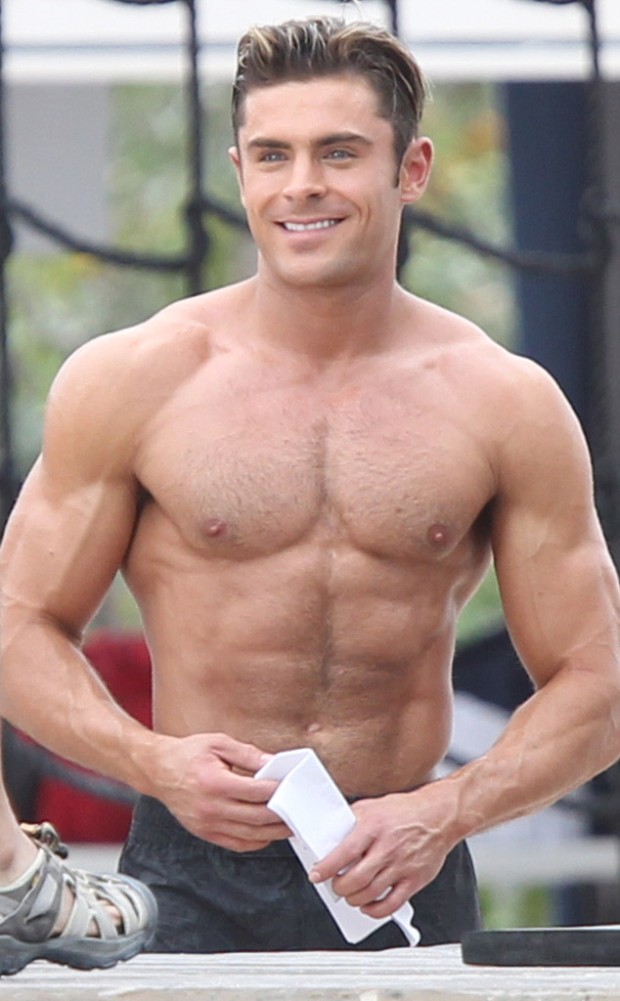 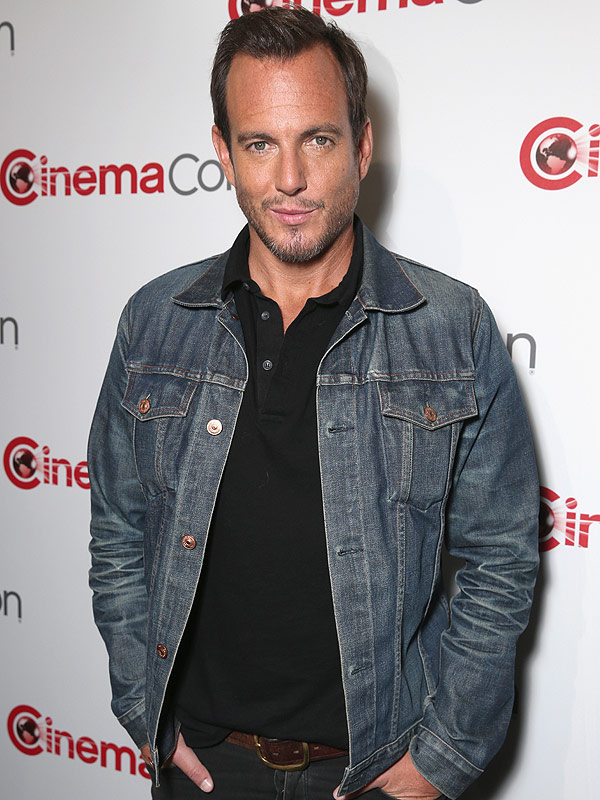 I went through a real ‘I LOVE WILL ARNETT’ phase this year. His voice is so sexy I could cry all of the tears, ever. 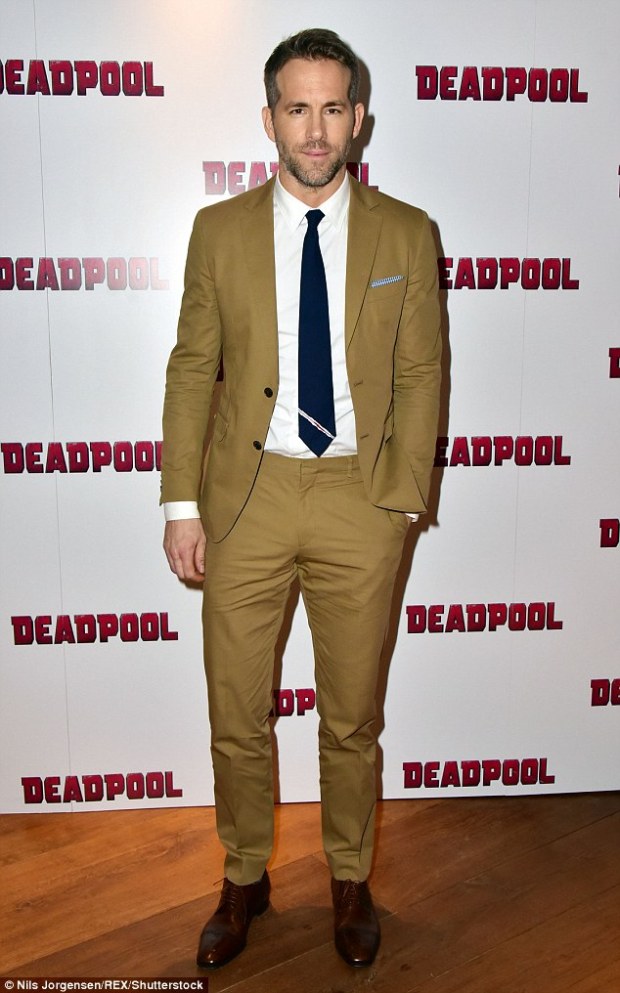 Of COURSE he’s good looking, but his cracking sense of humour makes him 100000% sexier, if that’s even possible?? 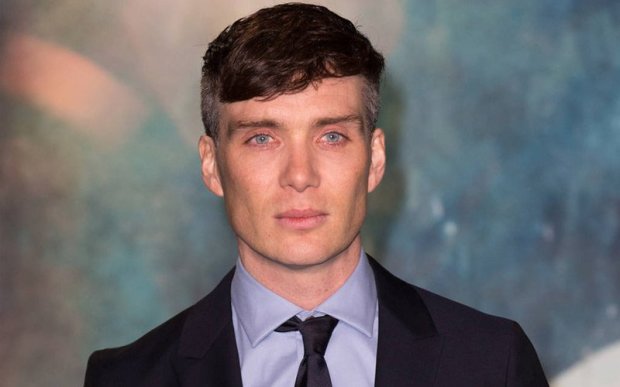 BY ORDER OF THE PEAKY BLINDERS. Cillian is the absolute dream. His cheekbones, his voice- I want to jump into those beautiful blue eyes and go swimming in them… and I don’t even like swimming. 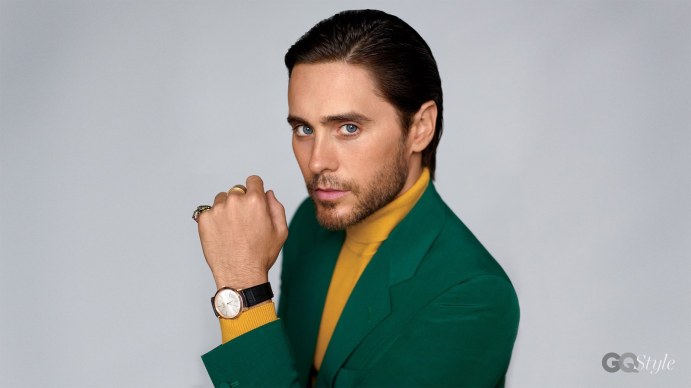 Jared Leto could wear a bin bag and look incredibly sexy. I MELT every single time I hear him sing, and I just can’t wait for new music from 30 Seconds To Mars next year. SWOON. 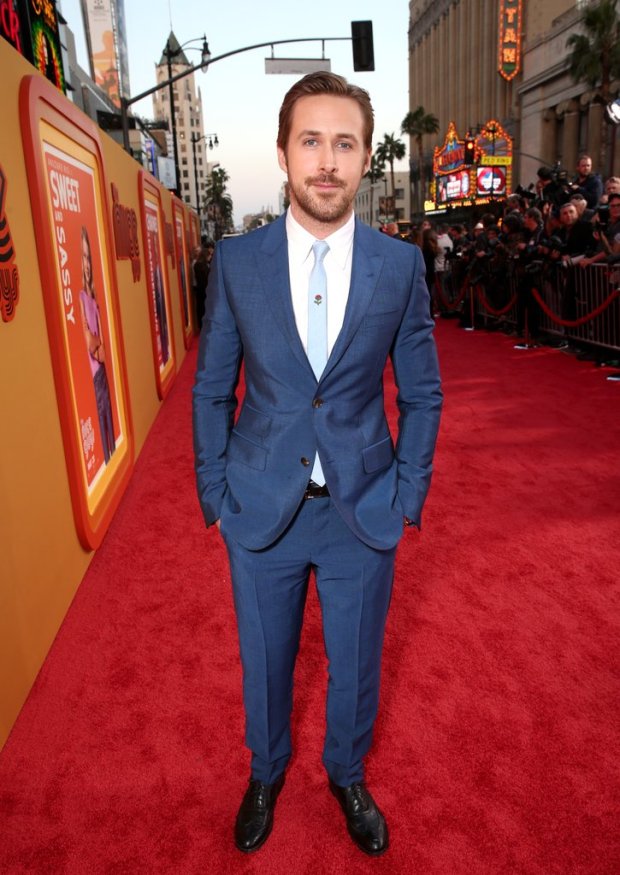 Do I even need to say anything here, seriously? He’s an absolute heartthrob and when he talks I honestly need a lie down. I can’t even. 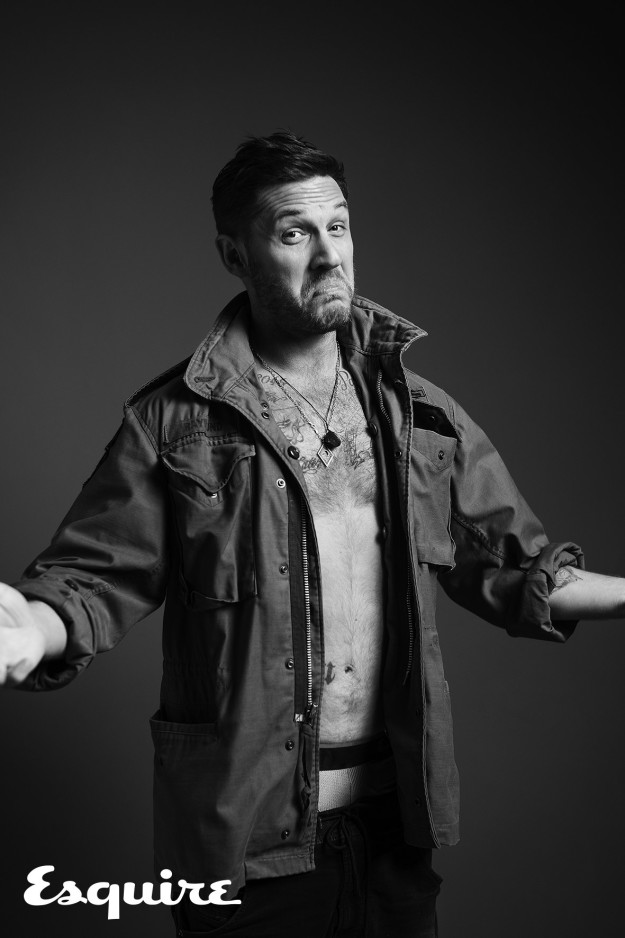 His latest Esquire magazine shoot had me drooling, and the fact that he’s reading the New Years Eve CBeebies bedtime story is the news that we needed to end 2016. 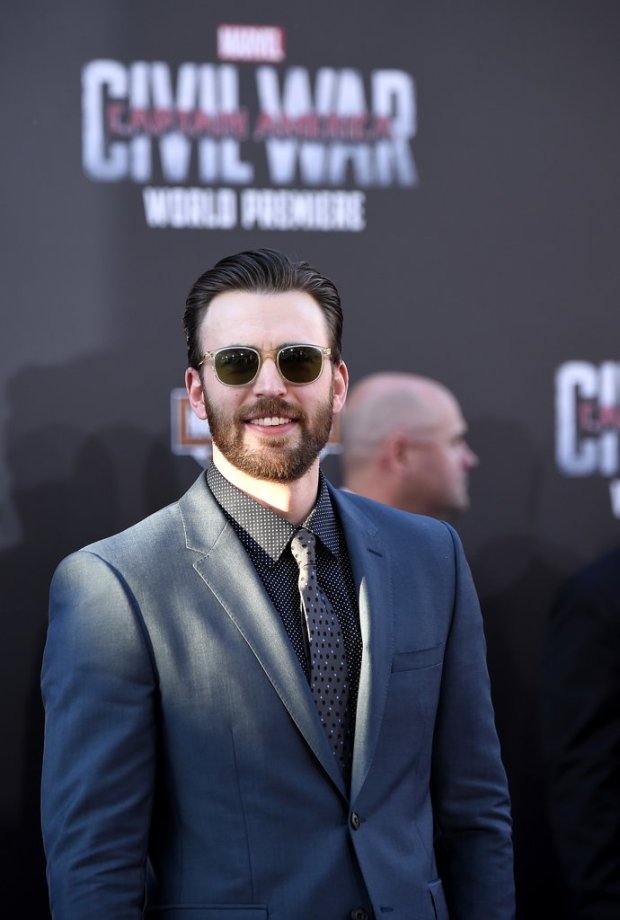 You know when you look at someone and their arms are so incredible that you’d let them hold you forever? That’s how I feel when I look at Chris Evans. With, or without, facial hair the man is gorgeous. He’s got a heart of gold, and the most adorable laugh I’ve ever heard. Round of applause to this wonderful specimen. 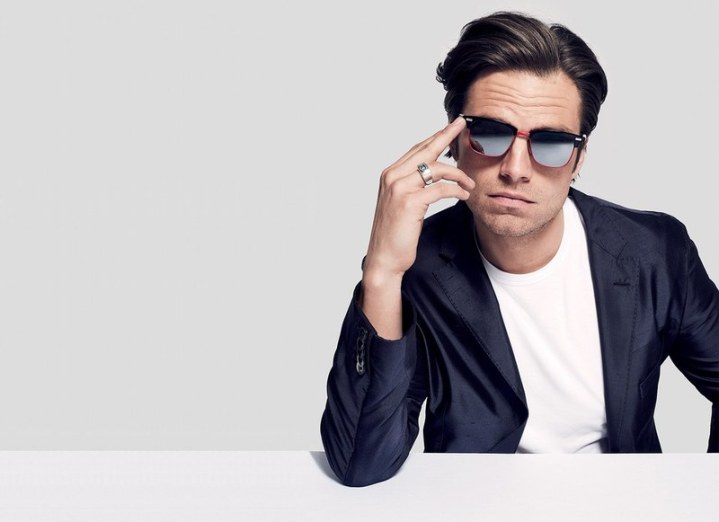 If you know me, this probably won’t come as a surprise. Sebastian Stan stole my heart as both Bucky in Captain America: Civil War, and Lance in The Bronze this year. He melts my heart with his lil smile, he’s always looking suave, and his cheekbones are more structured than my life will ever be…and I’m ok with that. Shout out to Seb- my buffest, bestest, sexiest bloke of 2016.

So there we have it Burgess’ Buff Blokes for 2016. Who’d make your list? Let me know!