I love December. It’s when everyone reflects on their favourite things of the year. I like to take this time to look through my saved photos and see which famous lads I’ve been swooning over for the past 12 months. Yep, #BurgessBuffBlokes is BACK for 2017, and it has been tough.

I’ve taken a leaf out of Dua Lipa’s book, and decided to give myself some rules.

Like last year, I have put a LOT of thought into this…probably a little too much. But here we have my list of 25, and you might want to take a seat to read it, because swooning is inevitable.

Jeff is SUCH a silver fox isn’t he? I can’t wait for Jurassic World: Fallen Kingdom next year – I nearly passed out just seeing him in the trailer! BABE. 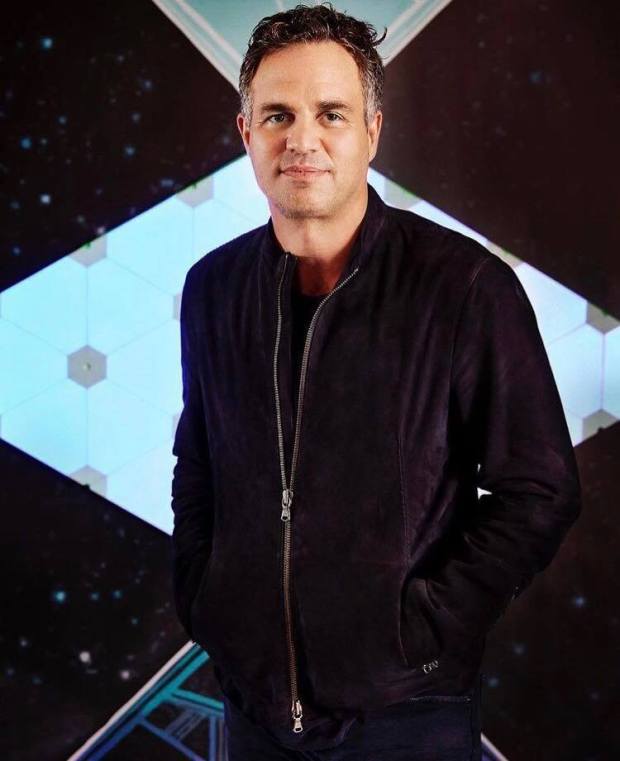 There should be a photograph of Mark Ruffalo under the word ‘cute’ in the dictionary. He’s like the original ‘boy next door’.

I became proper obsessed with Vikings this year and I love Alex as Ivar the Boneless. He’s got proper evil eyes…in a good way.

I’m pretty sure that I’ve fancied Channing Tatum for like, half of my life. He’s fit AND funny and let’s be honest, we’re all still hoping for a Magic Mike 3…

Is it possible to fancy a voice because I absolutely fancy his voice? I’m also incredibly thankful to Star Wars for the topless Kylo Ren scene in The Last Jedi. Prayers were heard and answered.

I’m so glad that I found Riverdale this year. I’m also so glad that Cole is back in my life cause I proper fancied him in The Suite Life when I was a kid. #TeamCody 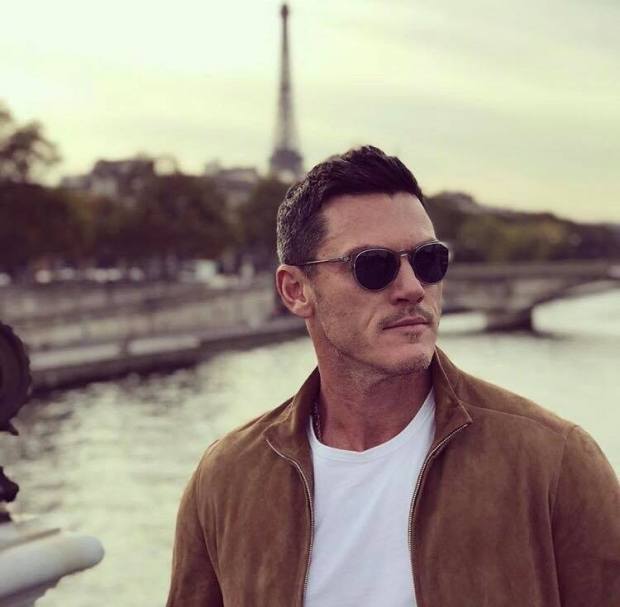 Truth time: I didn’t even watch all of Twin Peaks but HELLO. He’s one of those men who looks absolutely unbelievable in a suit, isn’t he? Hunreal.

‘I’ll have pancakes with a side of Keery please…’
Joe Keery is 10% man, 90% hair and BOY do I love that hair. All I want to do is run my hands through his quiff and give him a cuddle. He’s adorable and I LOVE HIM.

John Boyega has one of the most inviting faces. Do you know what I mean? Like, he’s got a lil twinkle in his eyes and a gorgeous smile that just makes me want to cry with happiness. 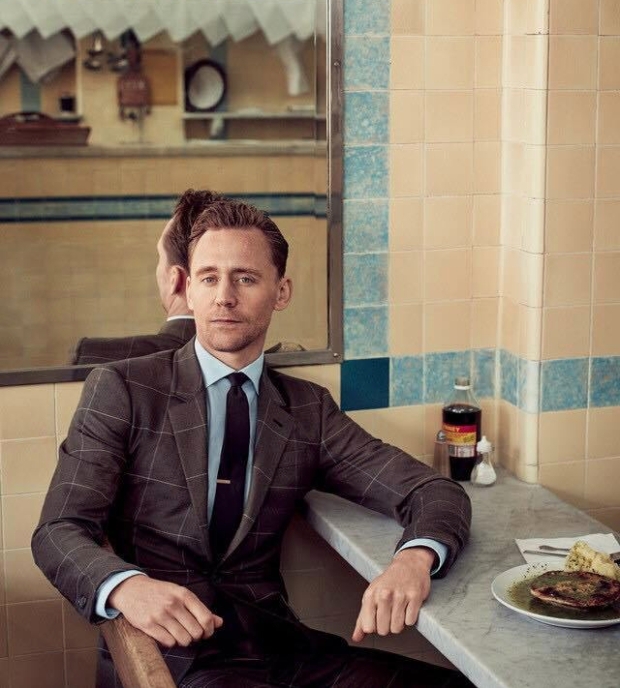 I mainly fancy Tom as Loki, and he was 100x more attractive than usual in Thor: Ragnarok. He’s so sexy! Also, after watching Kong: Skull Island earlier this year there’s not a week goes by where I don’t think about his arms in that vest. 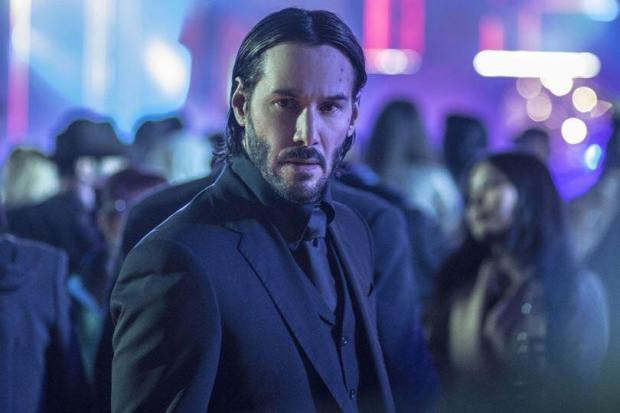 Keanu Reeves is so damn gorgeous, and I was especially in love with him this year when he reprised his role as John Wick. Slicked back hair, sharp suits and that brooding stare. HUBBA HUBBA.

Domhnall is so classically handsome. He also looks like he’s hiding a massive secret, and I really want to know what it is…

Ryan Gosling was already the ultimate heartthrob, then he did La La Land and I fell in love with him even more which I didn’t even think was possible. Understandably, he’s the first of three to make it into the list from last year! 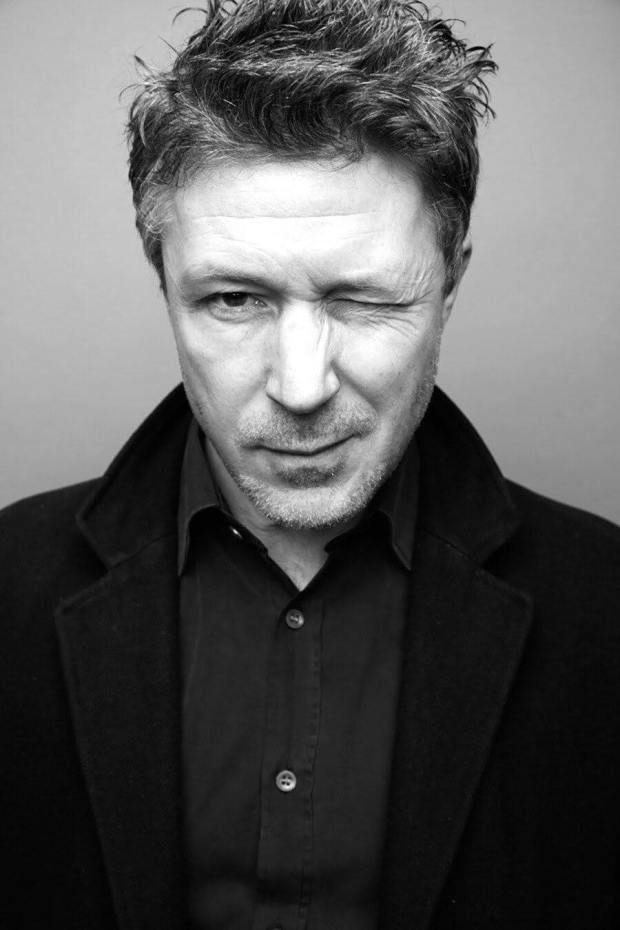 Y’all gonna be out there questioning this one I just know it, but I’m gonna let the haters hate. I fancy Littlefinger. GET OVER IT.

Oscar Isaac is the kinda bloke that if he glanced over at me, I’d fall to the floor. He’s a God amongst men. Heart eyes emoji x1000.

Cillian is the second returning heartthrob from my 2016 list, and it’s pretty obvious why, right? Those eyes, those cheekbones…*swoons*

FP JONES. As soon as I saw Riverdale I fell in love with him. I’d gladly join the Serpents and be his old lady!

I always think of Armie Hammer as the living embodiment of a Ken doll. He’s just so flawless! I could get lost in his eyes…

The return of Sickboy in January made all of my dreams come true, not to mention Jonny as Sherlock in Elementary. Love, love, LOVE.

KJ is like that lad ya fancied in school who you always hoped and prayed you’d get paired up with in class, and when you finally did he’d spend the whole lesson telling you jokes and making you laugh, then you and your mates would talk about it every lunch break for two weeks straight and you’d be secretly convinced that you’d end up together and he’d be the question marks at the end of ‘[your name] loves ???’ on your msn.

Yeah, you get the picture.

The third and final returning fella from the 2016 list – Chris bloody Hemsworth. He’s an absolute beefcake. A 100% prime Australian beefcake. 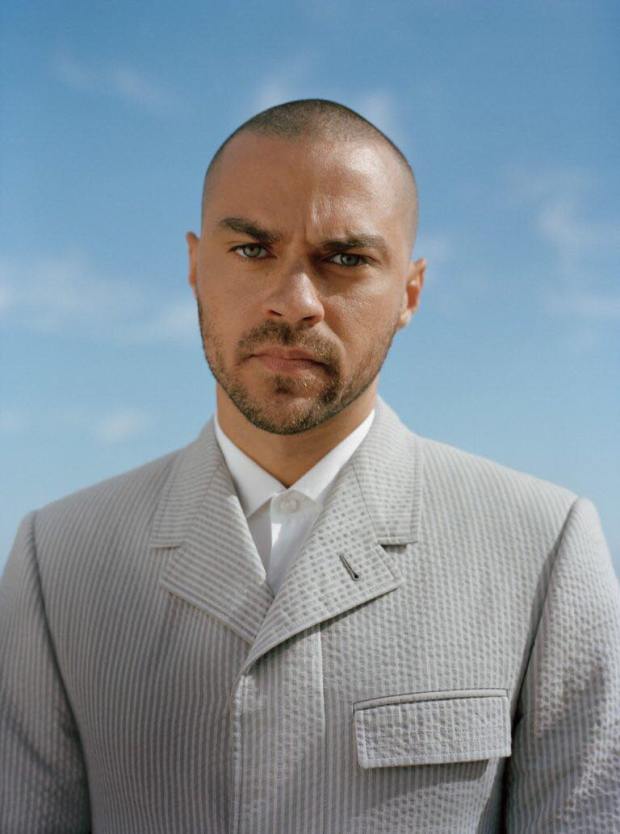 Remember that feeling you’d get when you were a kid and you’d go downstairs on Christmas morning and see that Santa had been? That’s the feeling I get when I see a photo of Jesse Williams. I became OBSESSED with Grey’s Anatomy this year, and I’m so glad otherwise I’d have still been going about my everyday business not knowing who this dashing, gorgeous, handsome man was! He’s got such beautiful eyes, and his voice is so divine he could read the yellow pages to me and I wouldn’t get sick of it.