2018 is already looking fantastic for films, so it felt right to make my first blog post of the year about my top 10 films of 2017.

I saw even more films than usual this year, thanks to my handy Cineworld Unlimited card (find out about that here). I still managed to miss quite a few though, but out of the ones I did see…here are my top 10!

10- Jumanji: Welcome to the Jungle 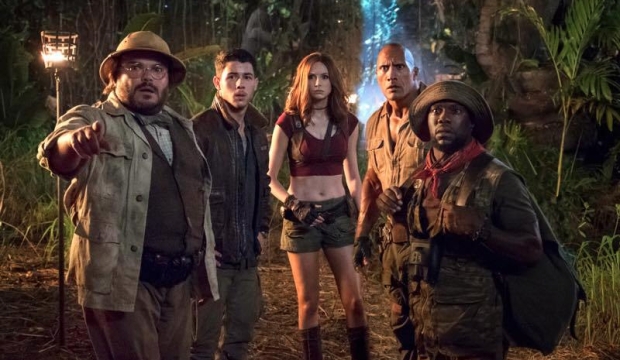 When I first saw the trailer for this I was pretty dubious, but man I loved it. I haven’t been that animated in the cinema in ages! I gasped, I covered my eyes, and I laughed all the way through. It was a super fun adventure film. Plus, who doesn’t love it when the Rock smoulders??

Gifted was a real heartfelt film. The chemistry between McKenna Grace (who is such a bloody good actress) and Chris Evans was wonderful and moved me to tears. It was also a really great character for Chris.

I’m not exaggerating when I say that I cried from start to finish. The film filled me with hope, and made me want to be a better person. A wonderful soundtrack and wonderful cast. The minute Hugh Jackman opens his mouth there’s a huge smile on my face, he’s such a brilliant actor.

It was funny, it was emotional, it was pure gold. James And Dave Franco were both brilliant.

Ok, so Will Arnett is my favourite Batman. He brings so much to the character! The film is consistently funny, it’s energetic and it’s an all around fun film. I think I enjoyed it more than the kids in the cinema…

Baby Driver met all expectations in that opening car chase sequence alone. The film was spectacular and a real breath of fresh air. Ansel Elgort was simply outstanding. Plus the soundtrack was spectacular! You can read my full review of this film here.

T2 was a real triumph. It revisited the characters perfectly and the soundtrack was, once again, fantastic. Wolf Alice ‘Silk’ is probably one of the most perfect songs used in a film. Also, I’m so in love with Jonny Lee Miller it HURTS.

Where do I even start? Ryan Gosling and Emma Stone have such a great chemistry. It’s beautiful, it’s charming, and it’s got a killer soundtrack. Here’s to the fools who dream…

Chris Hemsworth and Tom Hiddleston FINALLY got the Thor film they deserve! Ragnarok was hilarious, it’s charming, and it gets funnier with every watch. I saw it FIVE times at the cinema! Taika Waititi is a genius.

1- Manchester By The Sea 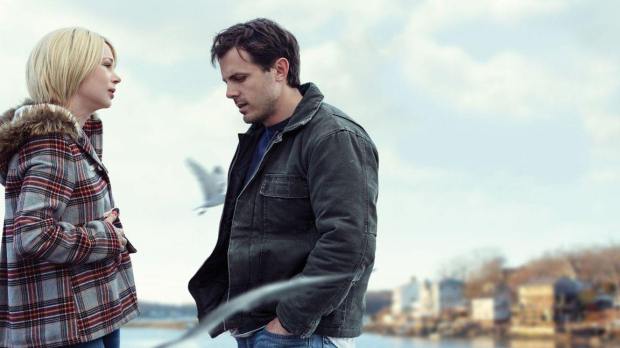 Not only my fave of 2017, but one of my fave films ever. It sucker punches you in the gut, it’s beautifully shot, it’s powerful, it’s honest and it’s utterly heartbreaking. The delivery from Casey Affleck was sensational. A masterpiece.

I don’t know about you, but a lot of these films filled me with hope, and made me realise that it’s ok to be a dreamer.

I already can’t wait to spend even more time at the cinema this year!